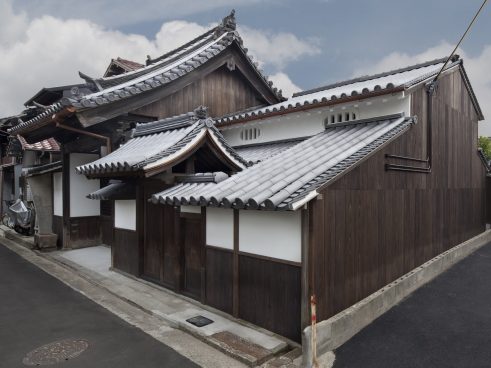 As well as its history a temple for Japanese mountain asceticism, this building is known for being the temple elementary school attended by Ekai Kawaguchi, who during the late Edo and early Meiji periods became the first Japanese person to ever cross the Himalayas in his search for Buddhist texts. It became a nationally registered tangible cultural property in 2002, and ink stones and over items dating back to its origins can still be seen. Located in the old city, many old houses stand nearby. 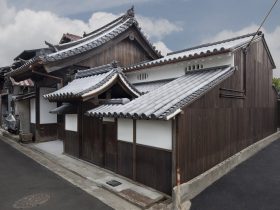 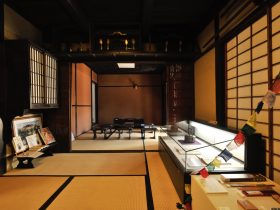 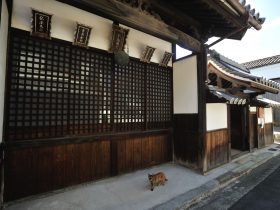 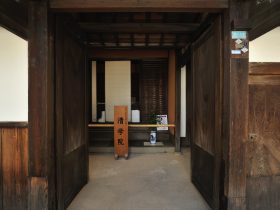 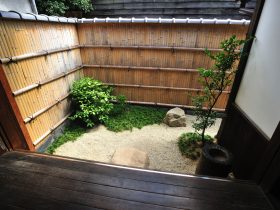 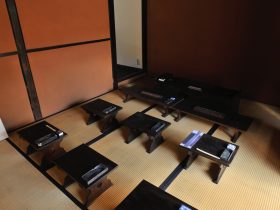